Japan’s Economy – What’s The Secret Behind

The Japanese Tales of Economy – Japan’s economy was the world’s second-largest (behind the US) from 1968 until 2010 until China superseded it. In 2016, Japan’s GDP was estimated to be $4.7 trillion, and its population of 126.9 million revelled in an excellent standard of living, with a per capita GDP of just below $40,000 in 2015. Such facts make one beg the question: how did Japan go from ruins to riches? Firstly, we begin with a history lesson. 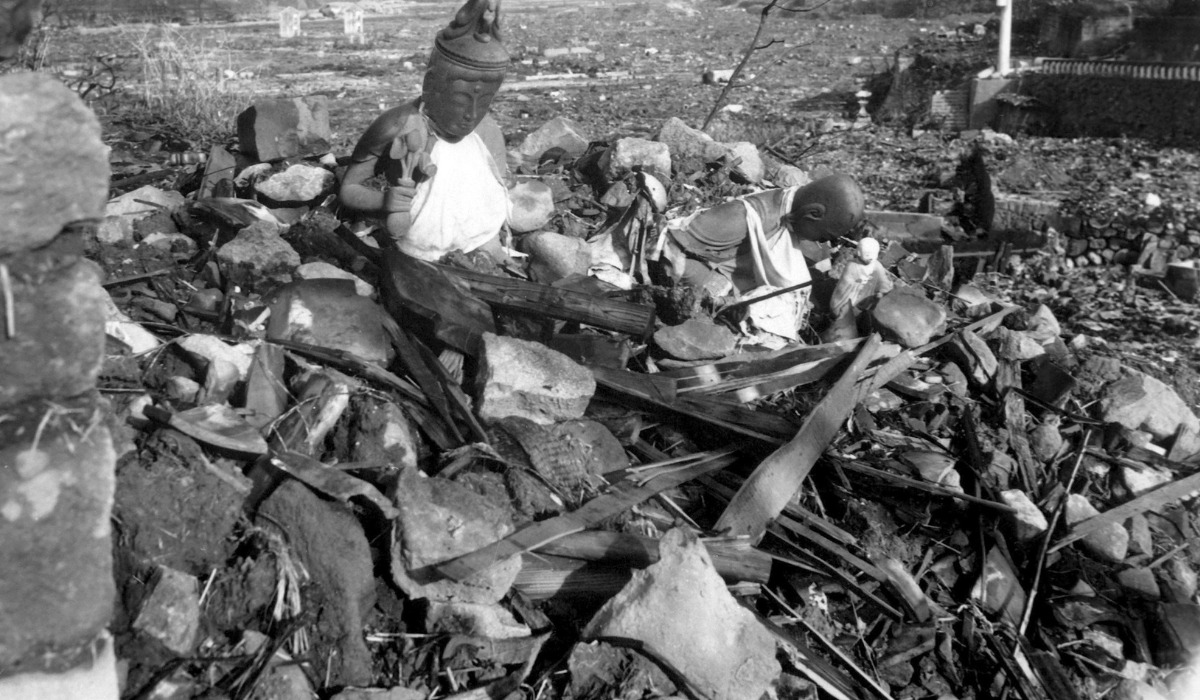 Japan was dilapidated. With two vital limbs brimming with radiation and the rest of the body still fresh with its wounds, little hope was placed in its recovery. With one half of the restorative Japanese spirit suffering despair, the other half vowed to grow in silence. Due to the war, Japan had been primarily isolated from too much international attention. Using this malady to their advantage, the government and the community grinded in hiding. Since the ‘brilliant middle’ strategy wasn’t suitable for the highest-value sectors, the government decided to focus primarily on developing high-value sectors like cars and electronics. Japan couldn’t expect to excel overnight against international competition, so it turned to ancestral guidance.

As far back as 1700s, Japan had started to ensure its development according to international standards. Well-connected roads were laid out; urbanization standards were upgraded; irrigation methods and water flow was under constant check and elaboration; promotion of education among the military and the reasonably well-off peasantry had contributed greatly to the legacy of Japanese development. The post-World War II, Japan not only gleaned motivation from by-gone spirits but also used their already established practices to their advantage. Seeing how the earlier industrial developments were coupled with agriculture, Japan aimed at using new fertilizers and seeds to ensure the upgrading of rice cultivation. As rice production increased, industrial crops like cotton, tea and fruits flourished likewise.

Now that we have seen its old condition and observed the motivation behind its renovation before we analyze its strategies, one must be awed at Japan’s present success.

Japan’s economic growth nowadays is primarily attributed to its manufacturing prowess. Today, Japan is a world leader in manufacturing electrical appliances and electronics, automobiles, ships, machine tools, and chemicals. Due to suffering a bit at the hands of Chinese and Koreans, however, Japan has now turned to its service sector to play a far more prominent role in the economy, accounting for about 75 per cent of GDP. The Tokyo Stock Exchange, for example, is one of the world’s foremost centers of finance.

With a scarcity of natural resources, Japan holds close to its tradition of agricultural. Moreover, economic reforms have recently aimed at making the economy more open and flexible. A reformist agenda, named ‘Abenomics,’ aimed to ensure monetary expansion and growth of elements of structural reform that could liberalize the Japanese economy.

Covid-19 was impartial in its influence. Every country suffered at its disposal. Japan too had its fair share. In the concluding hours of 2021, however, Japan relaxed its restrictions and regained the fiscal benefit that it had lost before. With its GDP rising by 5.4%, Japan seemed to back on track. Consumer spending, despite the softening of the yen currency, increased by 2.7% before the state of emergency was even lifted. Once the crisis was lifted, workplaces were flooded and sufficiently redeemed the monetary stress of rising oil prices and softening of the yen.

What made Japan’s economy move forward

Hence, it is evident that the Japanese lack neither the working spirit nor the instrumental aptitude. These two aspects have been, and still are, foundational to what makes Japan unique and unfolds into Japan’s economic recovery.

These two, however, translate into specific strategies that are fundamental to Japan’s present success:

It is thus apparent that the initial increase and present stability of the Japanese economy is due to its instrumental properties. Its educated community, productive labour and its large, wealthy population seem to contribute to its incredible success. Although this conclusion gives a relatively fair analysis of the predicament, it is, nonetheless, partly superficial. What it does not take into account is the traditional spirit of the Japanese community. The principles and characteristics that the people of Japan inherited from their ancestors are as central to its growth as its modern counterpart. Curiosity fans have not blown away the fire of tradition but exasperated its flames. Hence, to ensure that the credit is bestowed somewhat upon the rightful agent in this revolution, it is the right of the observer to keep the yin and yang in mind, which albeit contrary, fulfil and complete one another.