The following are some of the report’s impressive statistics

Walmart’s revenues were $572.75 billion, up 2.4 percent from $559.15 billion in 2021. In constant currency, revenue climbed by 1.6 percent to $568.19 billion. According to the company, international divestitures harmed sales of $10.2 billion in the fourth quarter and $32.7 billion overall. Among them are transactions in the United Kingdom, Japan, Argentina, and Brazil.

Like many other businesses, Walmart was hit hard by inflation in the first quarter, and operations were a disaster. Following employees’ faster-than-expects return to work following absences during COVID-19’s omicron rush. Company owners cited higher costs for containers, storage, and gasoline and a more significant burden of compensation expenses. E-commerce, which had had strong growth earlier in the pandemic, came to a halt as brick-and-mortar businesses recovered. A Walmart fulfillment center was recently damage by fire.

Despite the challenges, Walmart’s ad business advertising division shows promise at a time when advertisers are increasing their digital spending. Walmart Luminate, a collaboration with data science firm Dunnhumby, has gained traction quickly. Highlighting how companies are looking for new data sources as they prepare to phase out third-party cookies next year.

“Our new data monetization business, continues to increase with over 75 percent growth”. Walmart Chief Financial Officer Brett Biggs said on a conference call with investors. Use our platform to take advantage of new consumer data.”

Walmart Luminate, according to Adweek, bolsters the retailer’s burgeoning demand-side platform (DSP) (DSP). Originally made available to a select group of partners in October. The Walmart DSP provides broad access to The Trade Desk’s ad inventory. A crucial part of Walmart’s strategy is to focus more of its advertising efforts on automation. Automated channels accounted for about half of Walmart’s ad income in the fourth quarter.

Walmart’s concerns are similar to those of rivals, increasing their advertising budgets. Amazon’s pandemic-fueled growth slowed in Q1, with its advertising services division rising.  23% year over year to $7.87 billion, falling short of analyst expectations.

In March, Walmart announced a plan to extend its advertising offerings in 2022. More premium ad experiences are develop, including on-site video advertising on Walmart.com. Tested later this year, and new formats for connected T.V. and digital video.

Walmart’s ad business in fiscal year in the United States in 2022.

Despite a revenue impact from international divestitures, Walmart forecasts significant sales growth in its U.S. divisions for the fourth quarter and fiscal year 2022, above Wall Street’s profit expectations.

According to Walmart’s most recent financial release, Walmart Connect generated $2.1 billion in income in 2021, with the number of brand partners utilizing the program increasing 136 percent year over year. Walmart reports its advertising business as net revenues or a reduction in the cost of sales. Depending on the terms of the arrangement with the brand.

Digital Marketing Mistakes and How to Avoid Them 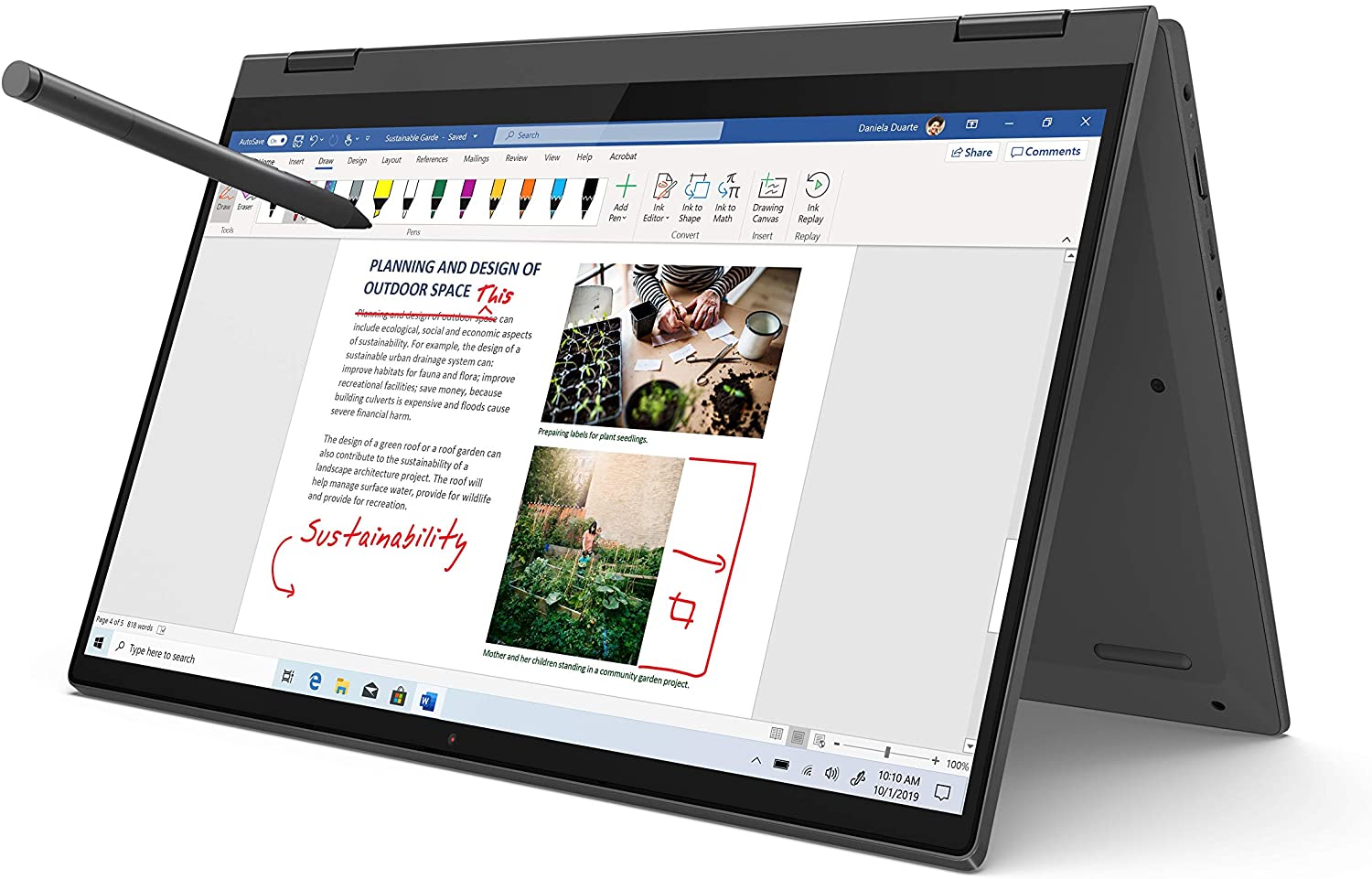 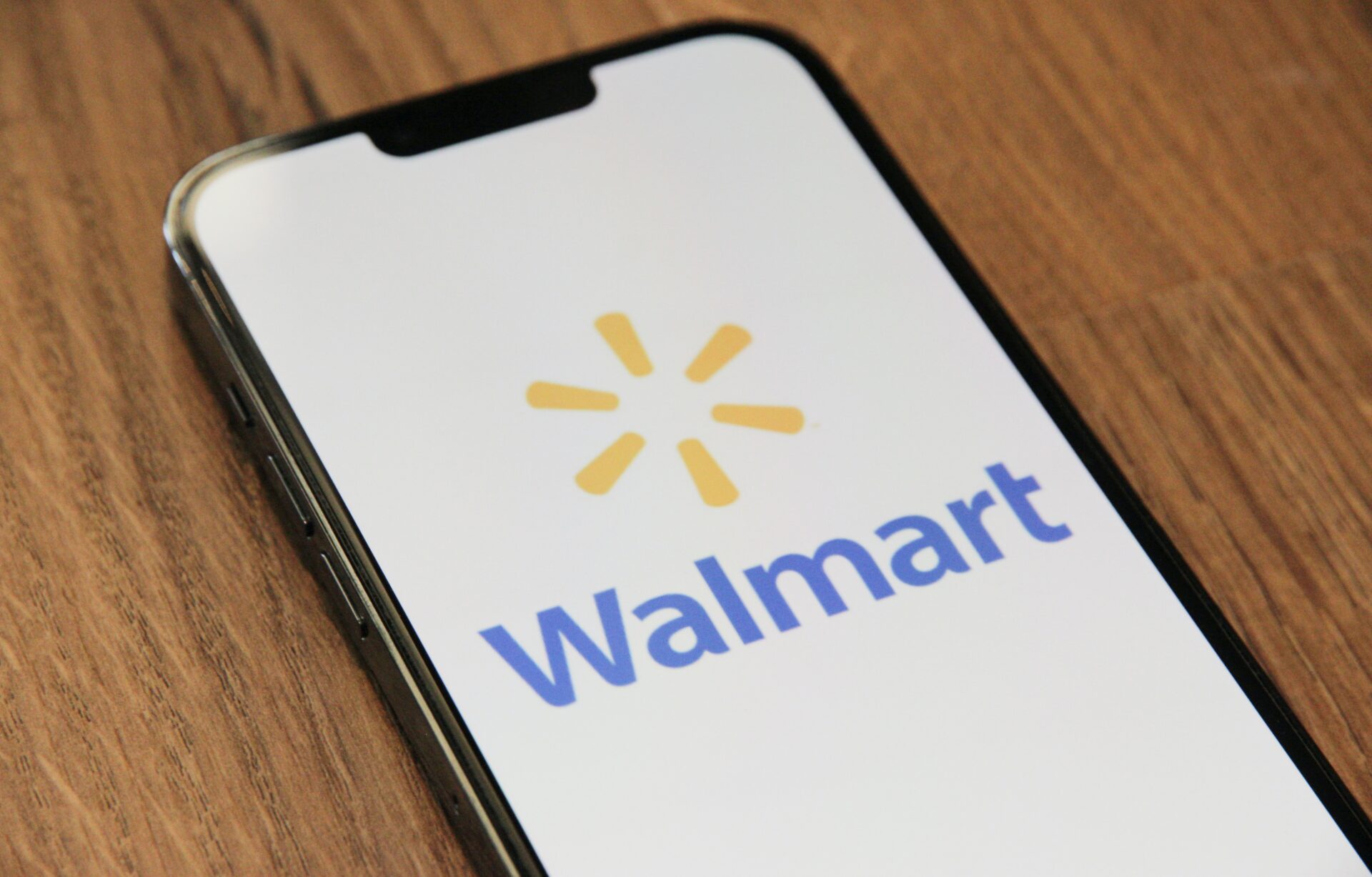 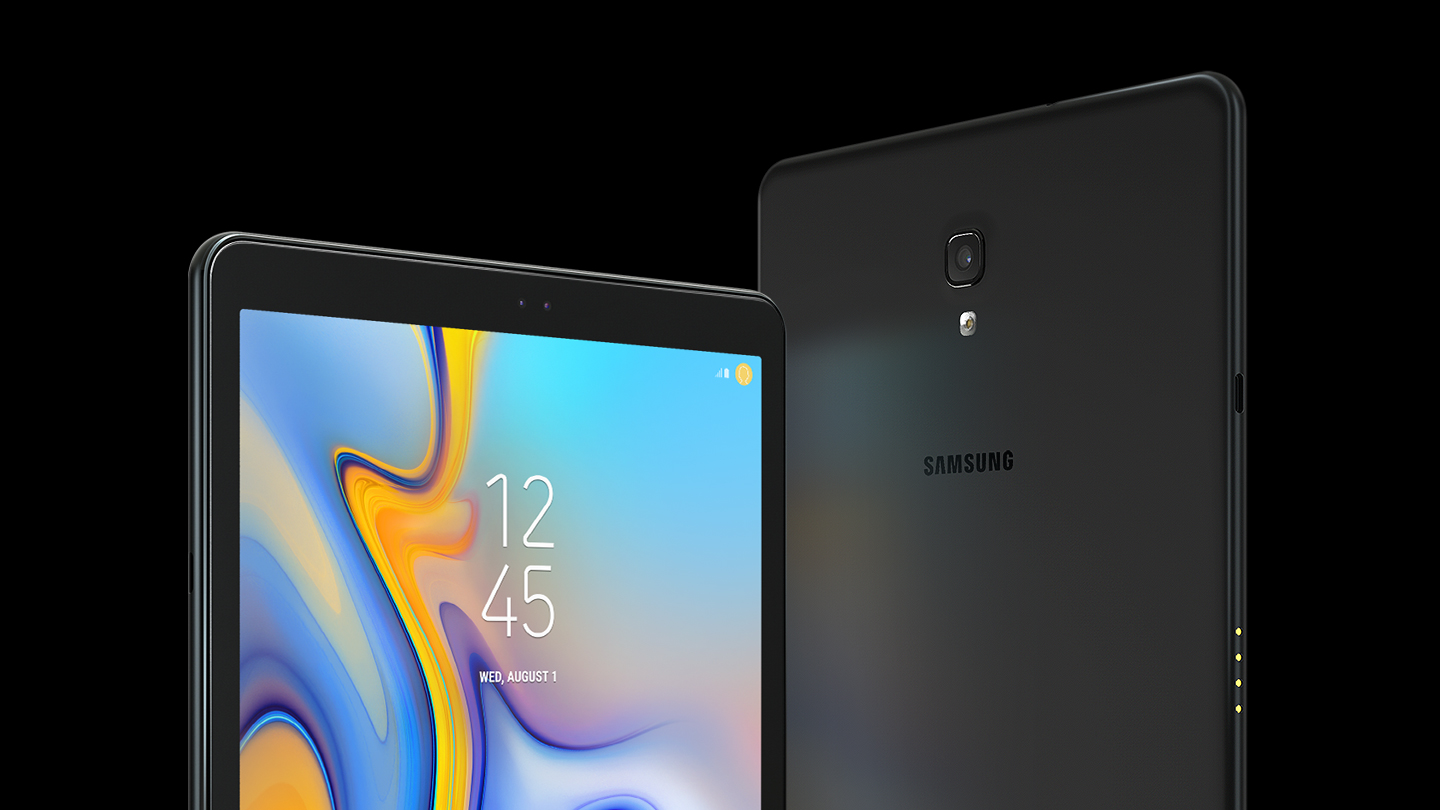 With a range of decent slates available for all costs, Samsung is the undisputed monarch of an unequal Android tablet business. The Samsung Galaxy Tab