What did Elon Musk have to say about Bitcoin’s non-eco-friendly methods?

What did Musk have to say about Bitcoin’s non-eco-friendly methods of mining and Tesla accepting Bitcoin again?

The founder of electronic carmakers recently reported that tesla starts accepting Bitcoin as a currency again if it becomes environmentally friendly.

Elon Musk, a business magnate, the founder of SpaceX, and the CEO of Tesla clarified why Bitcoin is not eco-friendly is its making of coins, which are being mined with at least 5o percent usage of renewable energy. Renewable energy as a resource prices Bitcoin up. In May, Musk announced that Tesla would not be accepting Bitcoin currency, putting Bitcoin into a major downfall. It was a setback considering Tesla’s accepting Bitcoin since February, giving crypto a great rise. Although last Wednesday, he reported that Tesla is now again ‘likely to accept Bitcoin as a currency.

What is up with Crypto not being eco-friendly?

Cryptocurrencies are really bad at being eco-friendly; two major of them, Bitcoin and Ethereum, use fossil-generated energy sources to power their mining centers that involve many GPUs. However, it is very clear from Musk’s tweet from June in which he agreed on accepting bitcoin again if they declare 50% natural energy usage. Now the challenge is on Bitcoin on how to take unprecedented transparency in mining their coins.

➤ The Federal Government’s Take on the Stock Market in 2022

What did Musks’ comments lead Bitcoin towards?

It must essentially be noted that Musk’s comments about Bitcoin’s negative impact on the environment have not only made a controversy about Bitcoin but have also caused Bitcoin’s price to run high. However, Musk’s views were rather ambiguous as he still has an influential role in the Crypto Market, considering that his company SpaceX also owns Bitcoin. However, his views led to a white paper making renewable energy cheaper by Bitcoin, Twitter’s CEO commenting that Bitcoin can incentivize the transition to renewable energy, and several other programs.

Moreover, Musk also denoted that Tesla could help Bitcoin make coins mining clean and eco-friendly, later mentioning his personal and professional struggles in making and sustaining Tesla. He said that his expectations are not to get 100% clean resources, but he’s afraid he can not support Bitcoin in this situation.

In a nutshell, we are now waiting for Musk’s next announcement, pairing up with Bitcoin again. 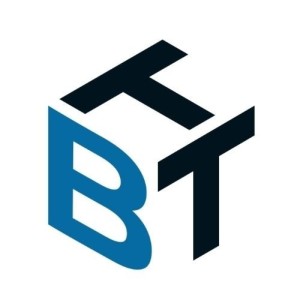 1 thought on “What did Elon Musk have to say about Bitcoin’s non-eco-friendly methods?” 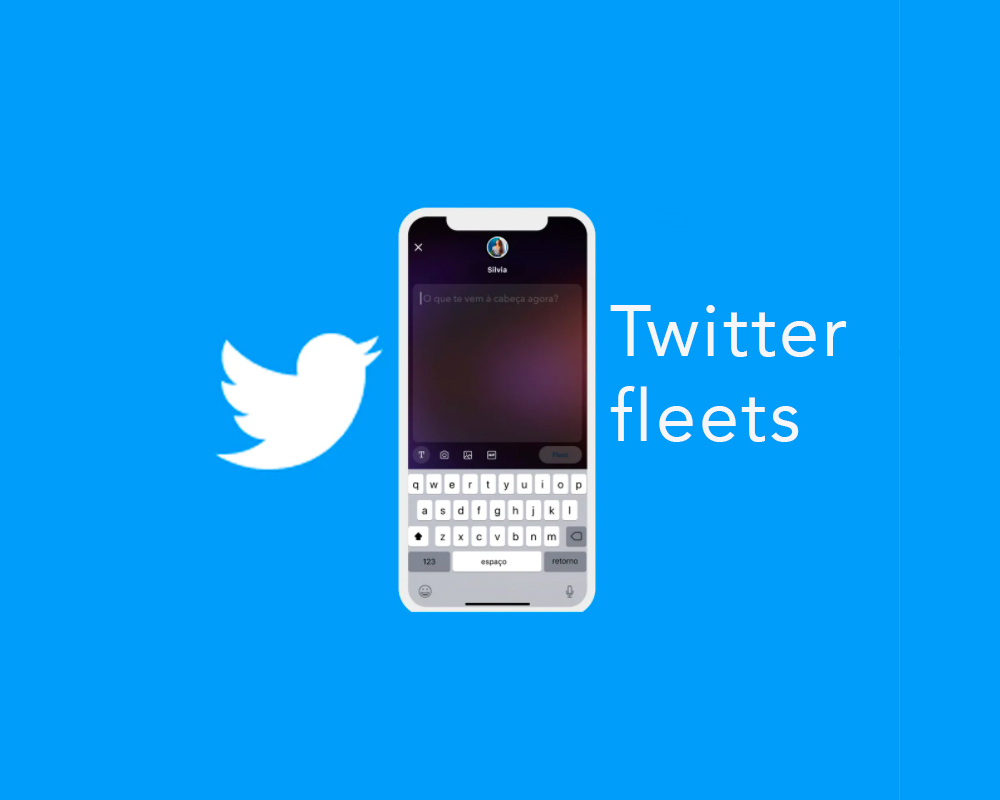 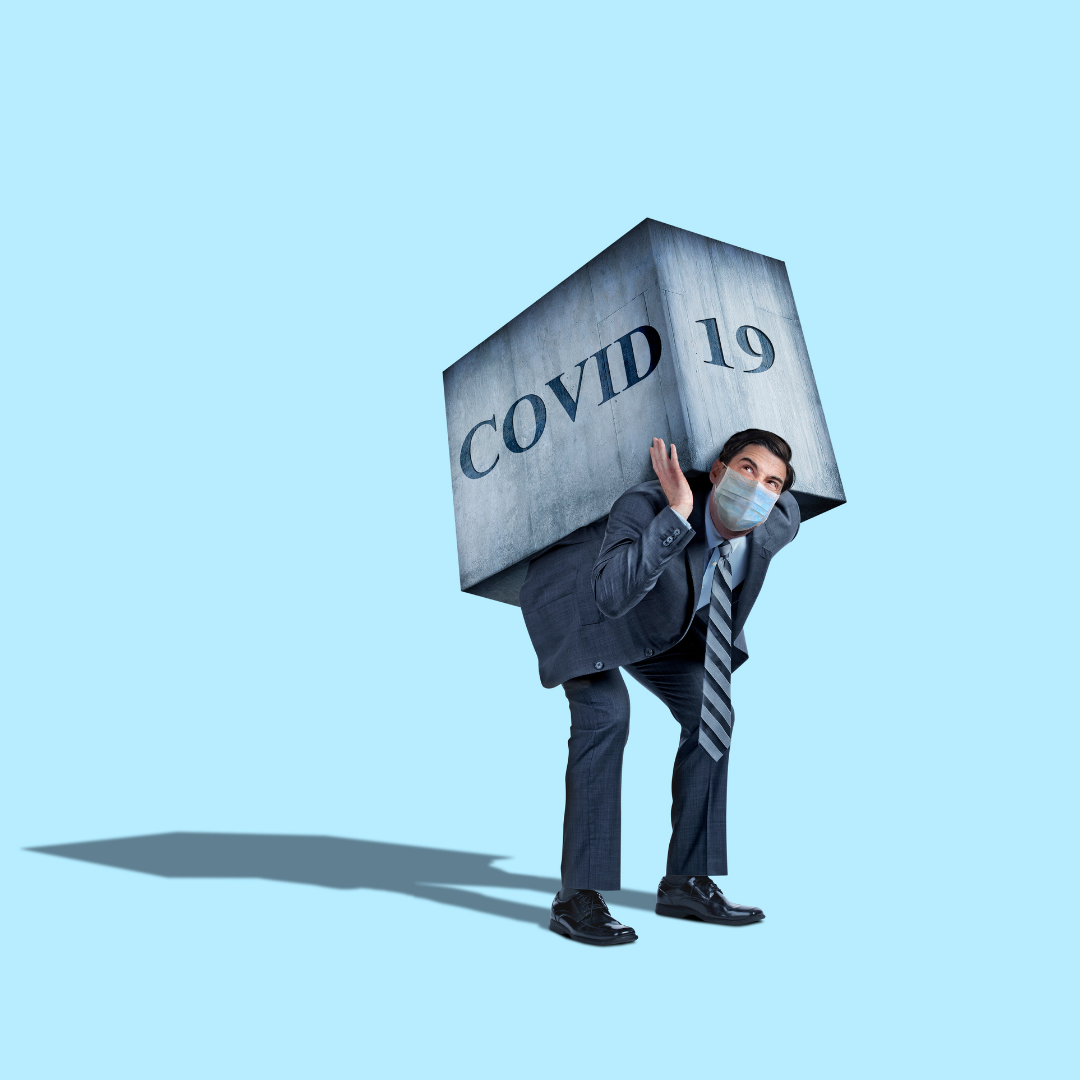 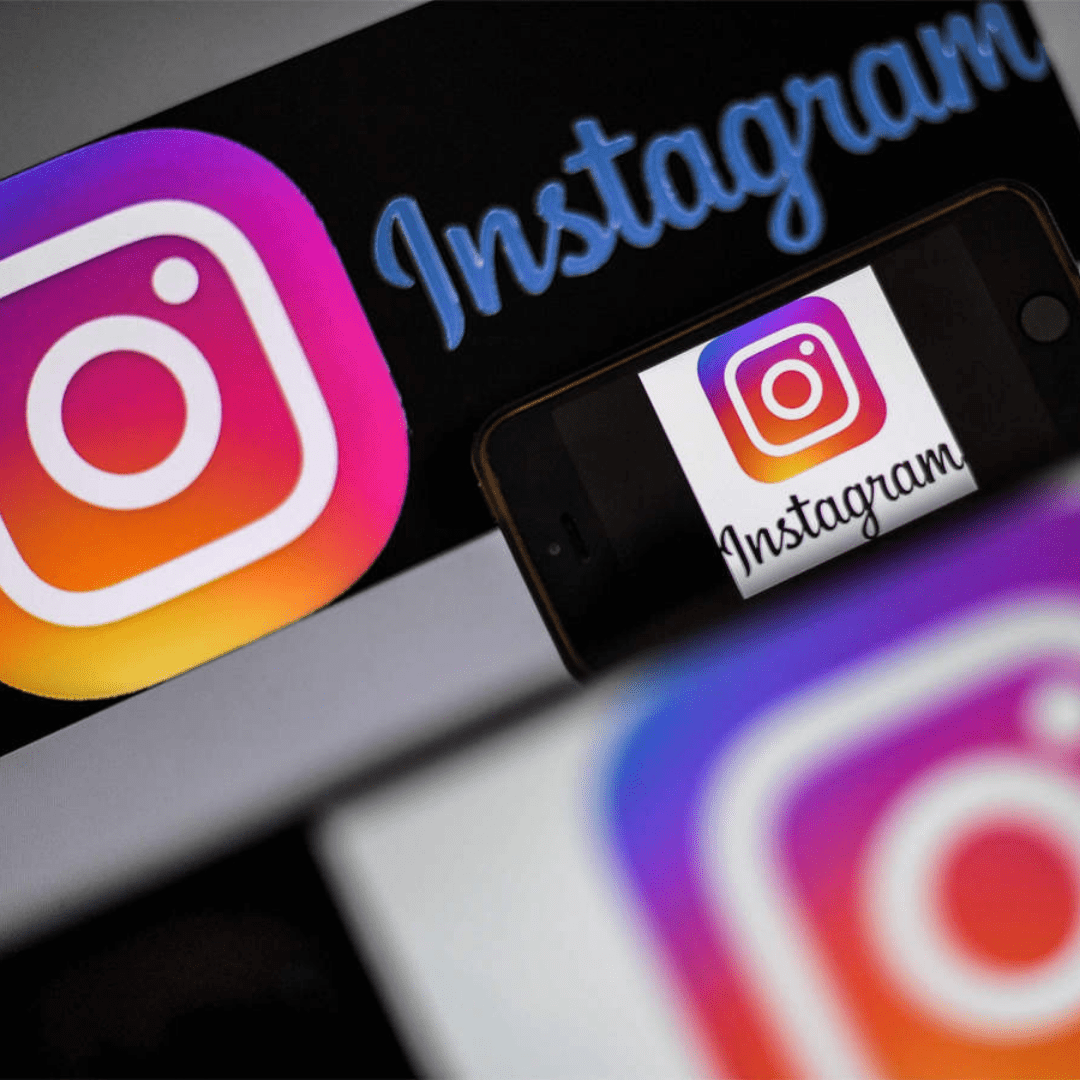 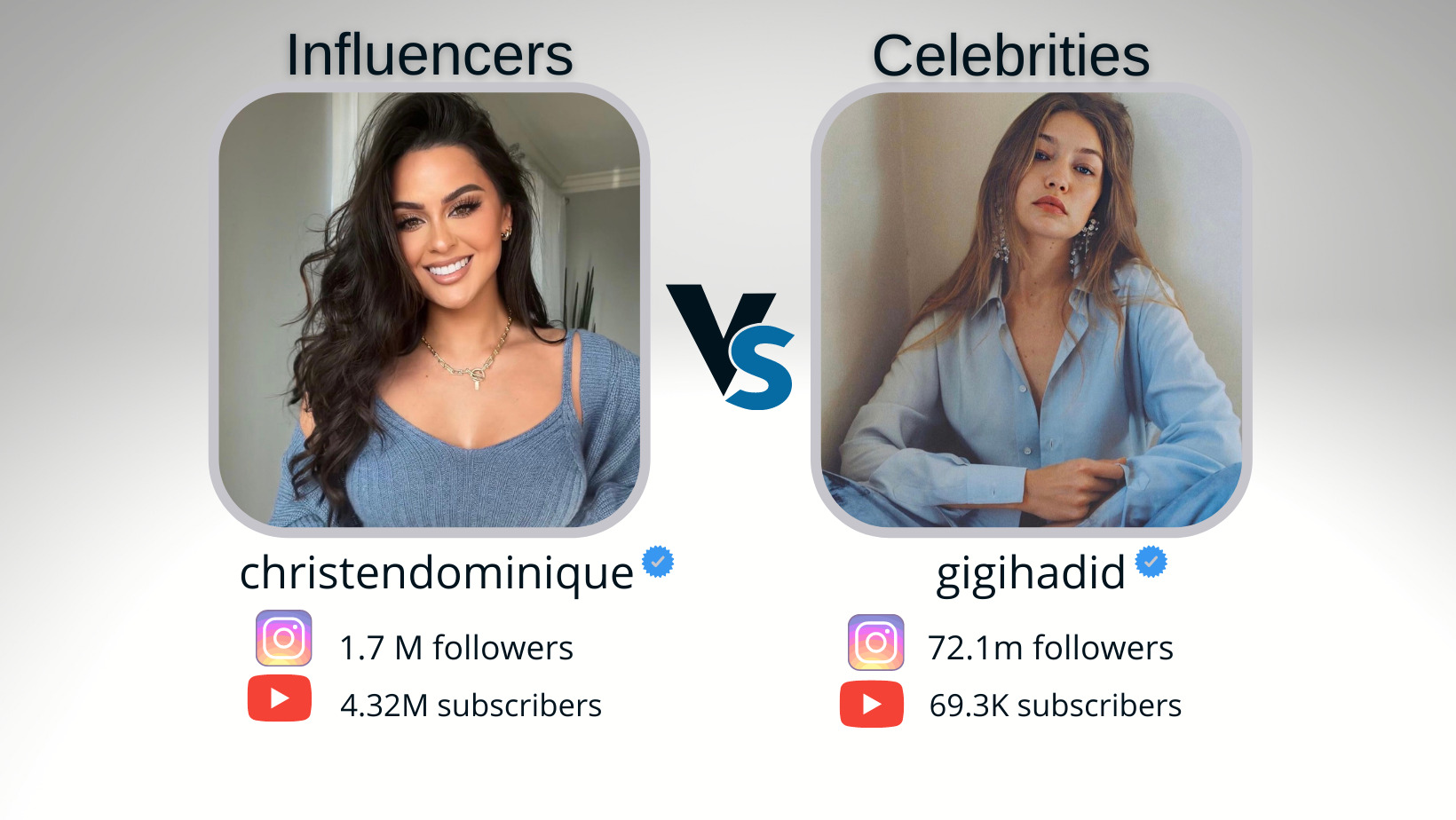 Influencer Versus Celebrity Endorsements. Who wins?

Menu
PrevPreviousDownfall and Comeback of Cryptocurrency
On Key

An Insider Twitter is ending its fleet feature nine months after introducing it to everyone, saying it did not accomplish what the company hoped. It

What Pandemic Year made business people around the globe understand; some deep digging concludes as follows 2020 was a challenging year filled with a lot

Influencer Versus Celebrity Endorsements. Who wins?